Today on FaceBook a friend of mine posted an article criticizing an artistic performance of Milo Moire`, the performance in question is “The mirror box” and you can see it here and read a description.

My first impact was to not consider the performance as something positive, but then I started to read the comments, all similar, just to quote some of them

“What happened to this world? Seriously.”
“What? She needs psychological help”
“A singularly perverted narcissist and exhibitionist. Gets her thrills this way. Proves no point!”
“She likes it?”
“A true media whore. People are morons…those people touching her are pigs.”
“Mediawhore”

and so on… you can imagine how it went on.

So I used Google to fine Milo Moire` page and read the explication of her performances and watched the others.

After the comments and after seeing the other performances I have to say I really like her and she made a perfect point. Particularly I liked the Protest over the Cologne attack. In a culture where the answer of Cologne Mayor was to suggest the women to cover themselves I though that this performance was perfect.

I’m a photographer, mostly a commercial photographer, but in the last years I started to take picture of nudes. It was my way to clear my mind from the clients needs and from my usual subjects. I liked it. 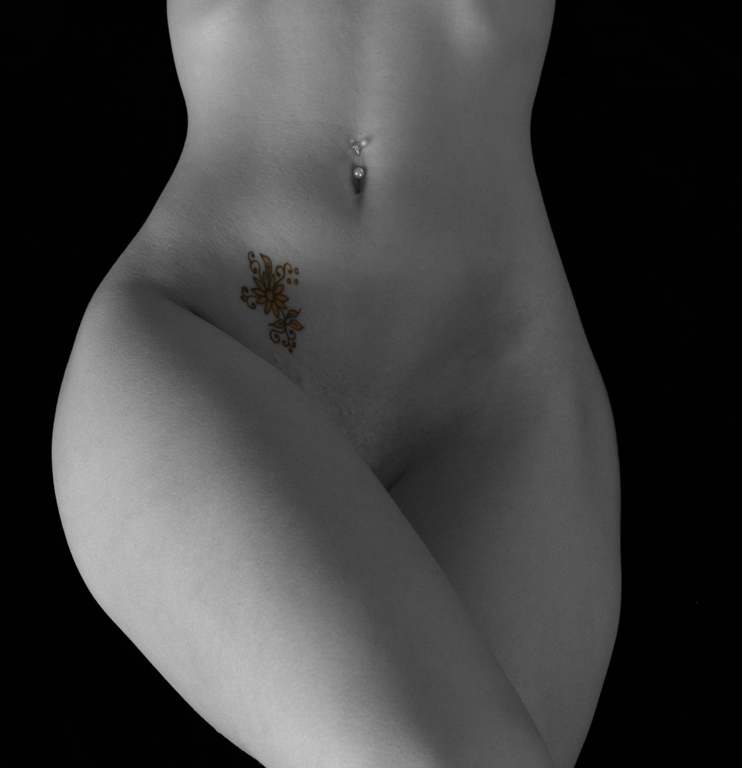 I had some nudes on the walls in my studio, most of them with just part of the female bodies without the face, like you see it here. Most of the models were non professional and did it to have a memory of their beauty for the future.

At least half of the males entering my studio started to ask information about the model, who was, how to contact her, presuming that if she posed naked she was a whore. That was absolutely disturbing for me.

We are in a society where the average age to loose the virginity is 13 years, sex is promoted everywhere in its most distorted and fetish ways, we have discussions about gender identity in the elementary schools, gay prides in every city and so on but a simple clean beautiful nude is not accepted. A nude woman is a whore for many man.

We arrived at absurdities like accusing raped women to have provoked the muslims in Cologne because they were not covered as they were wearing a burqa!
Milo Moire` is not only making a great point but she is making it for all us photographer that shoot nudes and respect the models, respect their boundaries and respect the fact that they can be naked females and still be women, clean, have a strong moral sense and not be merely whores.

The moralism is the recent years is become crazy, let me give you an example. 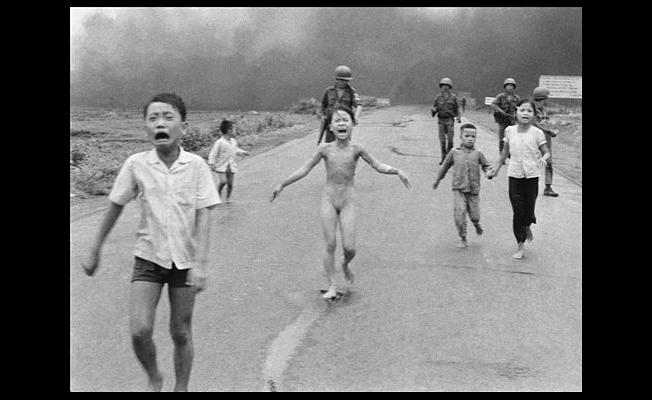 Watching movies we usually see some sex scenes where we can see or imagine every kind of sexual act but in the morning the girl wake up, take the sheets to cover her to walk to the bathroom. How absurd is that? No one has problem to explain to a kid why a person was naked going to take a shower, but try to explain why the actors had their heads between each other legs! And imagine the other person remained in bed naked without the sheets! It can be a real cause for divorce!!! 🙂

I usually watch movies on the Swiss television, Switzerland is an open minded country, with a strong moral but without moralism. Most of the movies are transmitted complete without censorship and, surprise, people is nude in the shower! A simple documentary about breast cancer prevention shows a breast, we are now used to crazy nipple censorship or flower vases in absurd locations just to cover. Did you really ever seen a flower vase in a breast screening medical room?

All this come from the idea that a naked body “provoke” and provocation justify a non civil action, even a rape! This is crazy, it is wrong and is damaging photographers all around the world and most of all the safety of women, as we have seen in Cologne.

Last year on youtube appeared a video called “The photographer”, about a photographer harassing a model. I found this so offensive for photographers and so wrong. What is the most wrong part in this? The model never said a simple “no” to any request!

Also, to imply that photographers and the studio environment are like that is exactly as to imply that models are whores. It is wrong on all levels and absolutely offensive!

The mirror performance by Milo Moire` is exactly the idea to put a limit. In her performance all is brought to an excess but also on the daily life of a person limits are essential, must be openly declared and most of all must be respected. And must be used and promoted as a moral code of conduct.
Milo’s performance is exactly the idea of a limit, to put boundaries even in an excessive situation where she asks strangers to touch her genital, but inside her rules.
A model that never says “no” to requests she does not like is guilty exactly as the horny photographer. A simple “no” was the solution for the situation portrayed in the video.

But we are so deep immersed in the idea that nude is provoking and provocation equals guilt that many people do not even understand the message of Milo Moire`, they refuse to accept it and the funniest thing is that mostly women do not accept the message.

In the same way we ask to women in Europe to cover to not be raped instead to openly and with strong verbal violence condemn and accuse the rapists!

To conclude I like Milo Moire` because I read the comments of people accusing her to be a whore for her performances, I like her because is one of the few voices evidencing the absurdity to accuse the “provokers” instead of the rapists and most of all, I like her because she is fighting for all the people and photographer, like me that see nothing immoral or wrong about nudity in itself.

I add that when I was young I learned a great lesson by a photographer working for magazines as Penthouse. I met him during a viewcamera workshop in Shaffausen at Sinar, as a young photographer I asked him how he managed the arousement having to deal with all the sexy models photographing them in poses meant to arouse the readers. I was supposing he was telling me that you get kind of insensible to the subject, but he actually told me something more important that I used in all my life: “Contrary to what women jokes about, if the blood goes in your penis does not means it goes out of your brain, you can still think and be a gentleman, we are not animals, we have a brain and there resides the power, not between your legs!”

So, we are not animals…