I had been a member of the PPA, Professional Photographers of America,  since 2000.

I think PPA is a great association with a lot of benefit and educational resources for the members.

Every year the PPA organizes the International Photo Contest. Sending the images, seeing them judged live online and looking at the others is a great way to improve. I sent images in the years, as is normal, some got merits, some got in the prestigious Loan Collection and some was not even considered.

I always found a nice challenge to have my vision, more European, compared with the typical American vision of the judges. It’s a nice way to get out of the comfort zone. I always suggest to European to confront with the USA vision and vice versa.

In the last couple of years I noticed a trend in the IPC that I do not like and this year, with the Grand Imaging Award Finalists, I was absolutely disappointed (kind of pissed is more appropriate lol).

Photography is in a deep philosophical crisis, basically right now, a 4 years old kid with some luck can create a great photograph with his phone. Obviously photographers are looking for a way to distinguish themselves and they are falling back in the Pictorialism tradition instead to bring the pure photography to its greatness.

I look at the pictures and I can see very few of them that could had be done with a film. Don’t get me wrong I like the fact that photographs can be digitally improved, but when i see brush strokes, skin that looks like wax and images looking more like a drawn illustration, I really think is too much.

I watched the judges live, I followed the room where my photographs were going to be judged. In that room I recognized the voice of Tim Walden (one of my favorite photographers, I love his B&W portraits) and other people I did not recognized. There were two women, one of them was an absolute Photoshop taliban, every over retouched image was her choice,  she challenged all the over retouched images that didn’t got a merit. In the few hours I followed she repeated an infinite number of times “It’s beautiful, it looks like a painting!”. I screamed at my mac monitor more than once!!!

During the same time I have seen passing by a lot of very nice non retouched beautiful pictures, some very classic portraits in black and white, not getting merits. Except for Tim Walden, who sometime called a challenge to defend them, I did not hear any other judge talk about the quality of classic and traditional photography.

I’m sorry but I really do not consider photographs most of the finalists, I consider them beautiful digital paintings or illustrations based on a photograph but not photographs.

At this point I consider much more a photographer the Canaletto, an Italian painters born in Venice in 1697. He used a camera obscura to project the image on a ground glass and reproduce it perfectly to transfer the reality on the canvas.
Will be a Canaletto paintings accepted at the IPC?

The problem of the crisis of photography goes deeper.We have seen many examples in the last years. A third of the images rejected from photojournalism awards because too much photoshopped, in 2016 a big discussion for the Australian photo contest were the winning images were more illustrations than photographs, 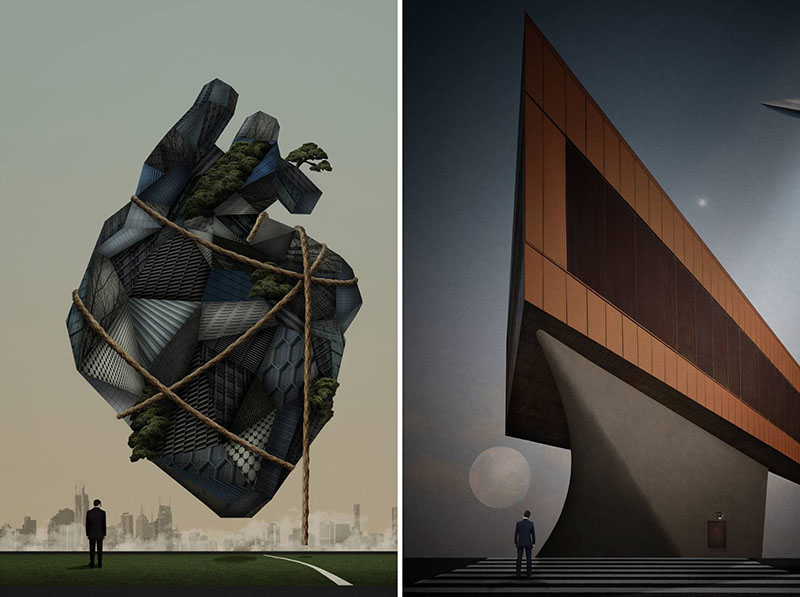 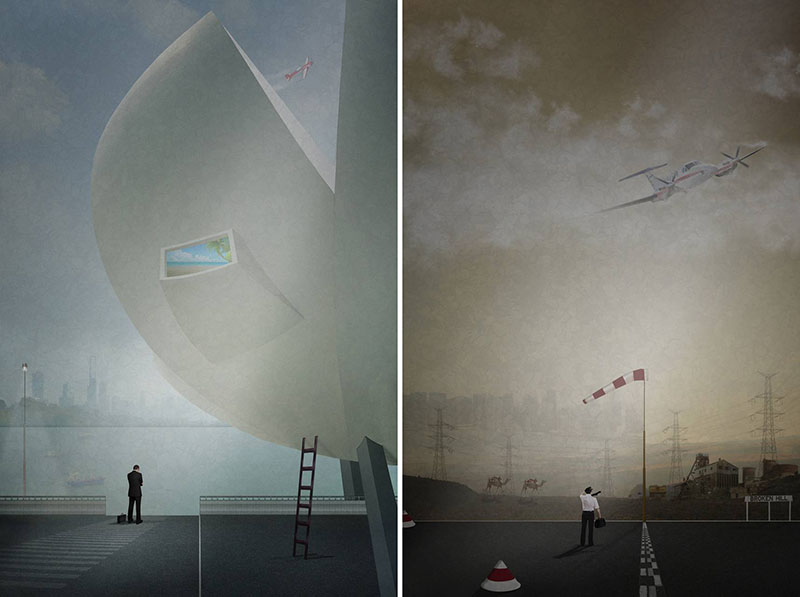 to arrive at this year Olive Cotton Award for photographic portraiture where the winning images was created with the grandmother of the artist spitting and scratching a film. 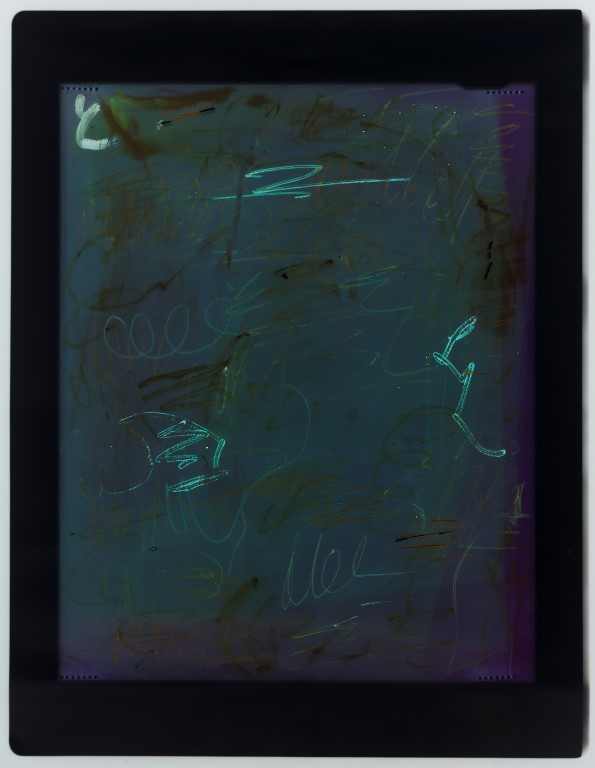 I really think is time we redefine what photography is. I have no problem to see a section of the contests for digital manipulations, but I really have problems to see brush stroke in Photoshop in a landscape or animals category.

There is a trend to eliminate the sense of reality form photography, personally I think is a combination of interests. Politically the reality is always a problem, photographically is easier to sell a filter (thanks God Nik’s filters are no more supported by Google!) that creates an effect than to tech how to be creative, software and camera manufacturers have the interest to let you use more and more software, the firsts to make more money and the seconds to hide the lack of quality of their hardware. Another big interest is coming from the photography associations, their events main sponsors are usually software companies and is easy to attract people at the workshops teaching a magic trick that telling them there is a need of sweat and blood to learn how to become better.

The contests that required a limited post production had cut the participants at least in half. It’s not good for business.

The big problem is that we see more and more fake images, all looking the same, all with the same filters applied and less creativity behind the lens.
FaceBook is proposing to me, every single day, the magic software that will change the sky of the images “now also with a selection of rainbows” to transform a grey flat day in a magical sky. Really? Is that photography?

I do not like this trend and I hope the photographers community will be able to redefine photography, perhaps dividing it in currents like we do with paintings, to give again importance to what is “written with the light” and not to what is designed with the pixels.

BTW, this year I got one merit for the photograph you can see below and 3 images not considered, one of them was finalist at the One Eyeland Photo Award 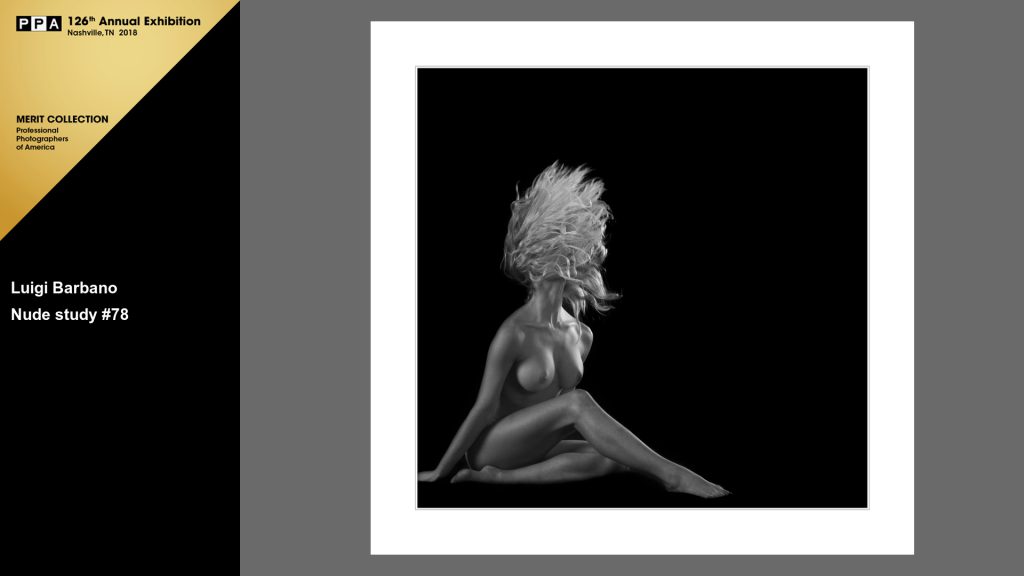